We ship inside the European Union

In 2021 we celebrated our 75th company anniversary. We want to thank the people who have worked with us for decades and who still support us!

Senior boss Peter Kelch took over the company in 1974 and passed it on to his daughter Christine Kelch in the third generation. Today he is an interested observer with special tasks.⠀

Martin is triangle’s product developer. If you have any questions referring technical topics, Martin will definitely have the answer!

Marco who has been working in the company for 33 years! Unbelievable! His tasks include: milling, assembly and sharpening. His favorite tool is the triangle melon baller – it was the first tool he started working with when he began to work in the company in 1989.

Bernd has been working at triangle for 21 years now and is responsible for incoming goods and quality control.

Wow, Thorsten has been working at triangle since 1995! 26 years! His field is stamping. His tasks also include the grinding and sharpening of products, such as the asparagus knife – so that you can benefit from your sharp German products at home!⠀

Melanie has been working at triangle since 1995! She calls herself a real all-rounder, and that’s in fact what she is! She works in many fields: dispatch, assembly, grinding

Loyalty at its finest! Volker works in the grinding department and is responsible for the products with riveted handles, wood and polypropylene. ⠀

This is triangle’s general manager Christine Kelch. Her job is – of course- to run the company; which includes every corporate division and the associated quality assurance. She loves her work and is very grateful that she can direct and monitor certain things from her position. Nevertheless, she tries to do her job in the interests of her colleagues, customers, suppliers and the environment in which triangle operates. ⠀⠀

Manuela has been part of the triangle team for 17 years now! She is a production employee and responsible for the organization, commissioning, and labeling of the products.

Marco is probably everybody’s darling at triangle. With his heartwarming character he brightens our days. He has been working at triangle for 16 years and is proud to be a part of the company because he fully supports its products and ideas.

Miriam is triangle’s marketing manager and she has become indispensable! When it comes to marketing and communication, she’s your contact person! ⠀

The winter is not over yet: savoy cabbage season is still on! Savoy cabbage contains [...]

Pumpkin season is not over yet! There are plenty of vitamins, minerals and fiber in [...] 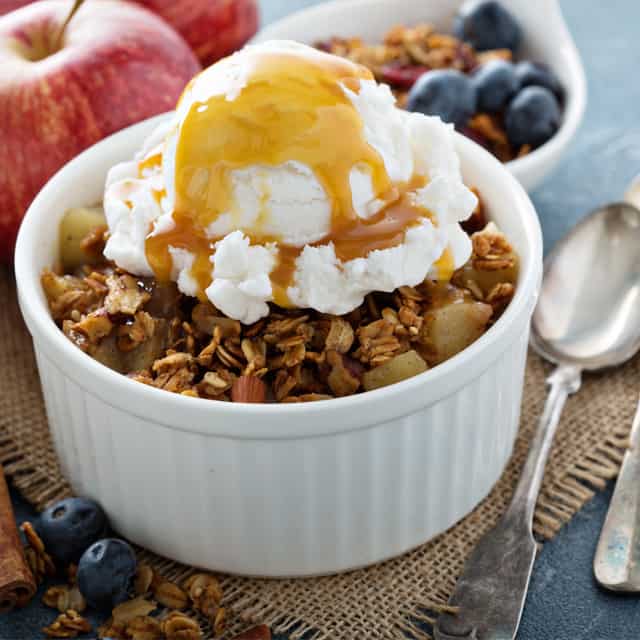 Apple season has started! As always, we present a quick but delicious recipe! Juicy apple [...]